Our suggestions for tailor-made tours to Uttar Pradesh 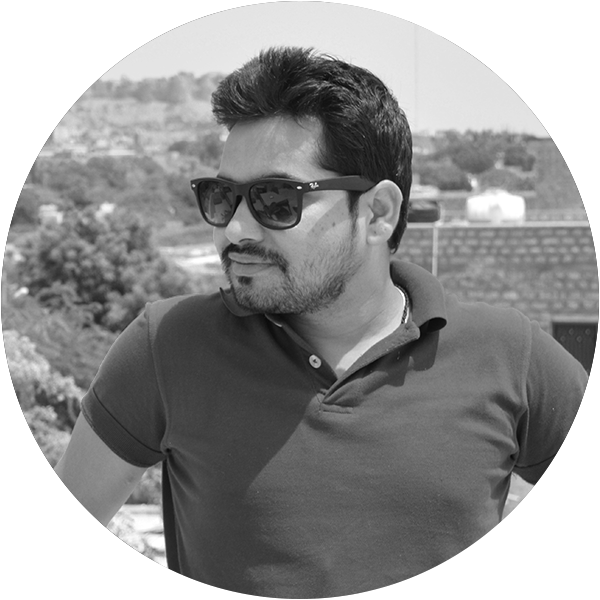 Uttar Pradesh, translated as The Northern Province, is a state located in the Northern part of India, below the foothills of the Himalayas. A sojourn to this state will unearth some of the greatest treasures and tourist attractions of India, spanning heritage, religions, cultures and people.

Explore the distinct north-eastern states of India and their varied tourist attractions with Shanti Travel. Relatively less travelled, the states of northeast India are rich in mysteries, traditions, breath-taking landscapes and tribal population. This region is often called an unexplored paradise. Comprising the contiguous Seven Sister States of Assam, Meghalaya, Nagaland, Manipur, Tripura, Mizoram and Arunachal Pradesh, the northeast region is a haven of natural beauty, cultural richness and distinct identities. These are off-the-beaten-track tourist destinations and can bode well for truly authentic and adventurous travel to North India. 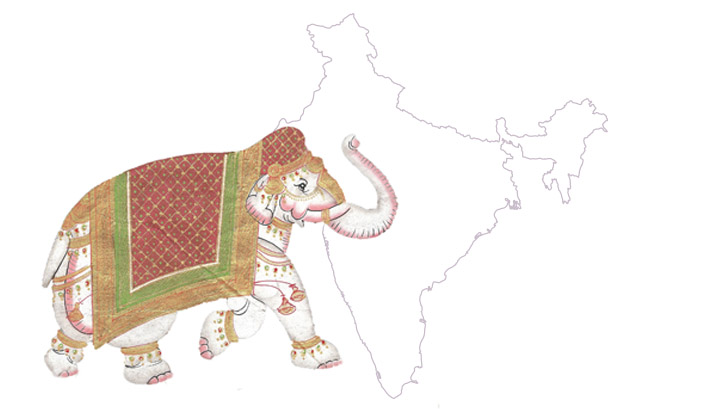 Travel to Uttar Pradesh states with a specialized travel agency

Considered to be the heartland of Hinduism and Hindi, Uttar Pradesh dominates the nation of India in culture, religion, politics and language. The temples, palaces and monuments of Uttar Pradesh are among the most impressive in the country, signifying this land’s fascinating history.

A trip to Uttar Pradesh takes you to Varanasi, the holy city of Hindus which is considered to be one of the oldest living cities of the world. This pilgrimage land is sprawled along the banks of the sacred River Ganges, which is considered to be the lifeline of North India. The Ganges is worshipped as the incarnation of a goddess and Varanasi is at the centre of this fervour. Take a boat ride on this holy river, and watch the sacred rituals and customs performed by priests on the colourful Ghats of this mystical city. Just 11kms northeast of Varanasi is the little sleepy village of Sarnath, the place where Lord Buddha gave its first sermon about Buddhism to his five favourite disciples.

Where the rivers meet

The holy land of Allahabad is another prolific part to Uttar Pradesh. It is in this city that the Ganges and Yamuna rivers blend together in a breath-taking confluence and become one. Every three years, visitors can visit the Kumbh Mela, heralded as the largest peaceful gathering in the world, which attracts millions of Hindu pilgrims from across the world. A holiday to Uttar Pradesh can also take you to the state’s capital city, Lucknow, known for its mouth-watering kebabs and succulent cuisine.

The tale of the Taj Mahal

The story of the Taj Mahal is probably one of the most recognized, romantic tales knows to man: Shahjahan, a Mughal emperor in India before the reign of the British, got the greatest testament ever built in the memory of his wife. The iconic symbol of eternal love, the Taj Mahal, rests in all its glory in the city of Agra in Uttar Pradesh. This spectacular and inimitable monument, made entirely of white marble, is one of the only Seven Wonders of the World in India. Visit this majestic palace as twilight sets in and the marble palace reflects the Indian moonlight for an unforgettable experience.

Contact us today so we can begin planning your bespoke holiday to Uttar Pradesh.

7 reasons to travel to Uttar Pradesh

7 reasons to travel to Uttar Pradesh


Terms and conditions · Join us · Copyright ShantiTravel © · All rights reserved