Destinations Inspirations About us  Fixed departures

Karnataka Let's talk about your trip

A region with natural, historical and cultural attractions, Karnataka is the hidden treasure of South India. I particularly enjoy visiting the unique vestiges, reminiscent of this area’s glorious past.

Not many travellers know about Karnataka’s waterfalls. But the ones that do get to experience a magnificent spectacle that will create long lasting memories. The Jog Falls, the second highest waterfalls in the country, will never cease to amaze, as well as the Gokak Falls and the Abbey Falls. These waterfalls are refreshing getaways in the heart of nature that I highly recommend during your trip to south India.

On the coast, Gokarna is undoubtedly my favourite Karnatakan beach, a true haven of peace where one can even surf! Lovers of idyllic landscapes, calm waters and blues will thoroughly enjoy a visit to this unmissable beach.

Karnataka, travel with a local agency

Here’s a little round up of what you’ll experience whilst on holiday in Karnataka: sublime heritage, deeply rooted culture and wonderful landscapes. Take advantage of the expertise of your local travel agency in South India and begin planning your trip to Karnataka with the help of our travel experts.

This state is an array of sites with a several attractions: sculpted temples, modern cities, deserted beaches, picturesque mountain resorts and abundant forests. Karnataka has five national parks and more than twenty animal reserves, two of which are considered to be the most notable reserves to catch a glimpse of India’s magical wildlife. Karnataka was once home to some of the most powerful empires of medival India. Its rich history and heritage make it one of the important cultural destinations in the country. The state has also greatly contributed to classical Hindu music. The absolute must-sees whilst on holiday in Karnataka are the ruins of the Vilayanagara empire, a visit to Hampi, a UNESCO World Heritage site and a stop at the caves of the Badami temples.

Mysore is the cultural centre of the region, while Bangalore is the cosmopolitan metropolis and technology centre of India. Karanataka is a full of lesser known sites that are well worth visiting, such as the temples of Belur and Halebidu and the resort of Kemmanagundi. The are is also a seaside destination, home to the beaches of Gokarna, Murudeshwara, Malpe and Karwar. Do not wait any longer to organise your trip to Karnataka and contact you Travel Expert based South India today!

What sensations are you looking for? 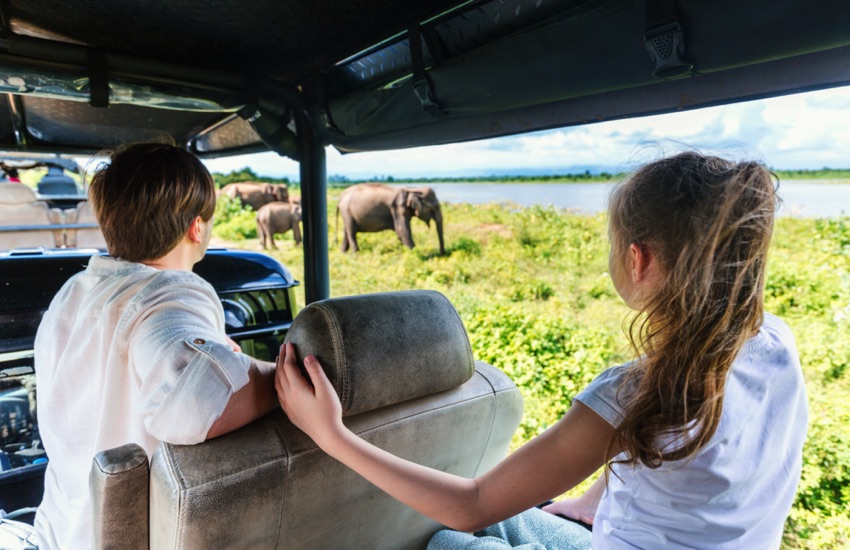 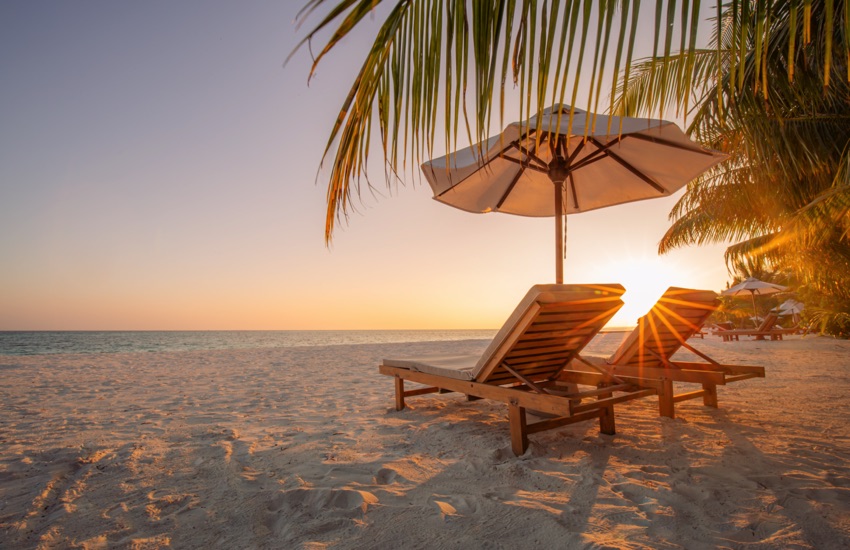 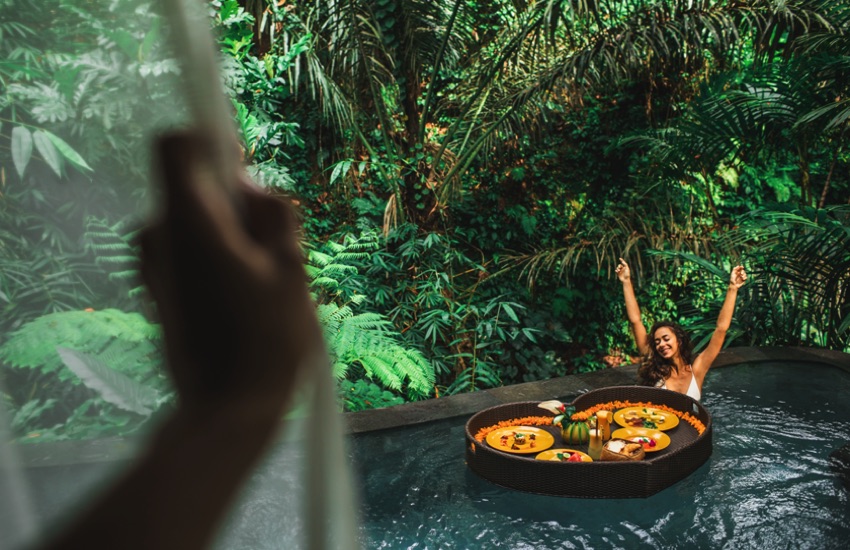 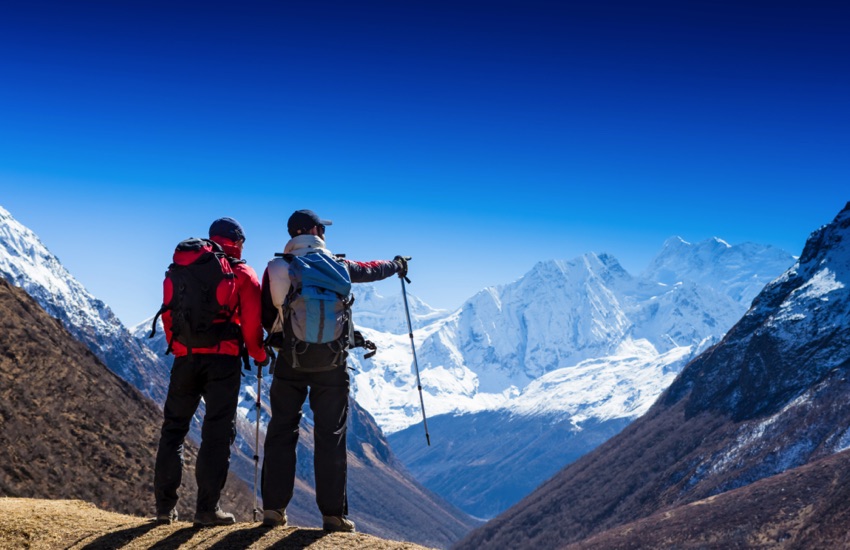 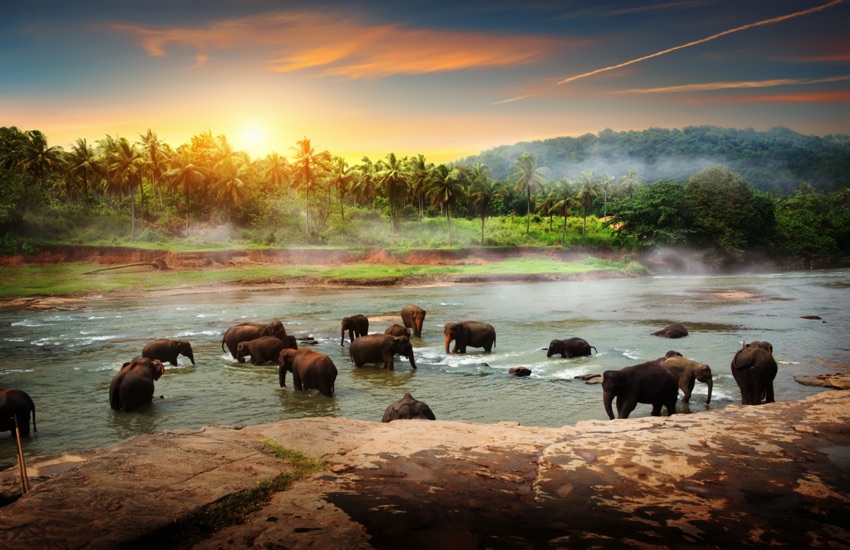