This religion was founded at the beginning of the 16th century by Guru Nanak in Punjab. She is very influenced by Hinduism and by some teachings of Islam. The Sikhs are renowned for their dynamism, tolerance and entrepreneurial spirit. They represent barely 2% of the Indian population and are mainly found in the states of Punjab and Delhi. The Golden Temple of Amritsar is the largest Gurudwara (Sikh temple) in the country, surprisingly beautiful and atmospheric. This welcoming community offers common dining rooms in each gurudwara, always with a view to fighting the caste system. About 4 million Sikhs are believed to be abroad. There are five signs that distinguish the brotherhood of Sikhs:

Sikh women do not wear the traditional sari but the "salwar kameez": a tunic over pants as pleasant as pajamas. Note that Sikhs are the rare men not to be subjected to the wearing of helmets on two wheels.

Islam and the Sufi movement

Muslims represent 14.2% of the Indian population. With 175 million followers in India, it is the second largest Muslim population in the world after Indonesia. With a predominantly Sunni tradition, Muslims are found in various Indian states but are in the majority only in the state of Jammu-Kashmir. The legacy of the Mughal Empire in North India is spectacular. Through the most beautiful monuments of the country you will admire the finesse of the Mughal arts and architecture. At the same time, the Sufis arrived in India. These Muslim mystics spread the spiritual side of Islam. Some of these chiefs were buried in India, their shrines are called "dargah". The best known is that of Nizamuddin in New Delhi. The rites performed during the pilgrimages are mixed with prayers, offerings but also mystical songs that lead to a certain trance. A festival of Sufi music and arts is held every year in Rajasthan.

Introduced to India by the apostle Saint Thomas in southern India, Christianity is said to have first developed in the states of Kerala and Tamil Nadu. The period of Christian missionaries began with Saint Francis Xavier in the 16th century during the Portuguese presence. Then other Protestant evangelistic missions took place during British rule. It was then in the North-East of India that Christian communities appeared during the twentieth century. Conversion to Christianity was a way of escaping the caste system for populations in greatest difficulty such as the untouchables and tribal populations. One of the largest charitable institutions was founded by the Christian churches: Mother Theresa's boarder in Calcutta. Today the Christian community represents 2.3% of the Indian population.

Mosques, churches, monasteries, have you noticed the refinement of Jain temples? This fairly discreet community is renowned for its magnificent temples all in sculpted marble. Their way of life approaches a certain asceticism. This religion as old as Buddhism has no god and is content to live by trying to harm no other form of life. They pay particular attention to the rules of hygiene of life. They are, for example, strictly vegetarians and do not drink alcohol. It is forbidden to enter a temple if you are on your period or if you wear leather on you. Jains have immense respect for insects, being careful not to crush them with a brush stroke in front of them. The Jain population in India is estimated at 0.4%.

The astonishing story of Buddhism is that it originated in India, then spread to the rest of Asia, and then disappeared from its homeland. Today, only 0.8% of the Indian population is believed to be of the Buddhist faith. Gautama Siddharta was born in Lumbini, now in Nepal, in the 5th century BC. He lived in his protected palace until the age of 29. Then when he goes out, he discovers three great plagues of existence: illness, old age and death. Completely upset by this observation, he decides to put an end to his way of life to seek a solution to this fatality. It was at the age of 35 that he was awakened. He then transmits his truths to his followers who will spread his word throughout the country. The towns of Bodhgaya and Sarnath are important places of pilgrimage.

Focus on the Om

OM, this calming syllable is present in several religions. A kind of oriental exam. In Hinduism, the Om represents the Hindu trinity (Brahma, Shiva, Vishnu). Through yoga and meditation, it is the symbol of the original, absolute sound that holds all the vibrations of the Universe. It is also used as a suffix to mantras as in "Om Mani Padme Hum" for Buddhists. In Hinduism "Om Namah Shivaya" is one of the most popular mantras.

Interesting characters that you will inevitably meet during your trip to India, these are the "baba". Sadhus can be defined as solitary wandering ascetics who have decided to live in renunciation. They usually congregate in large holy cities such as Varanasi or in remote corners of the Himalayas. It is difficult to detect the true Hindu sadhus with the sincere spirituality of beggars. One thing is certain, they wear saffron coloured cloth and their beards and hair can be very long. Several currents are represented, for those who pray to the god Shiva, they cover their bodies with ashes and wear dreadlocks to look like their favourite god. They can also have three horizontal lines drawn on their forehead with the ashes.

You will quickly notice the small point that Indian women place between their eyes, at the level of the 6th chakra. The bindi symbolizes the third eye or the divine eye. It exists in many different forms. Traditionally it is red in velvet but different patterns exist, with some rather fanciful things that can more or less shine. There are many other symbols such as the bindi, they are called Tilak. Often affixed to the forehead, they are drawn at the end of a Hindu prayer with coloured powder. Do not confuse bindis with another mark found on married women: the red line drawn in the hair. It grows over the years of marriage. This sign represents a symbolic rite during a traditional Hindu wedding.

The smile, the moustache and the turban are the timeless attributes of Indians! Among the Sikhs, the turban represents one of the 5 characteristic signs of their religion (the kesh). They fight a lot abroad for their right to wear their turban at all times. In Rajasthan, the wearing of the turban is still very present. So refined, they come in many colours and contrast with the traditional dress of men dressed in white. Composed of a piece of fabric approximately 8 meters long, they are proudly worn like a royal headdress. The bright colours each signify different information about the occupation, religion, caste or other aspect of the city's life. Symbols are important for example the groom's turban is printed with twigs of the sacred tree symbolizing love. Often during a cremation, relatives of the deceased wear a white turban (color of mourning). In Rajasthan, shepherds will wear a red turban while people of upper castes wear princely turbans covered with decorations. In any case, the men in the turbans are often regarded as respectable men.

To immerse yourself in India:

We create tailor-made trips in India combining culture, discovery or even trekking. 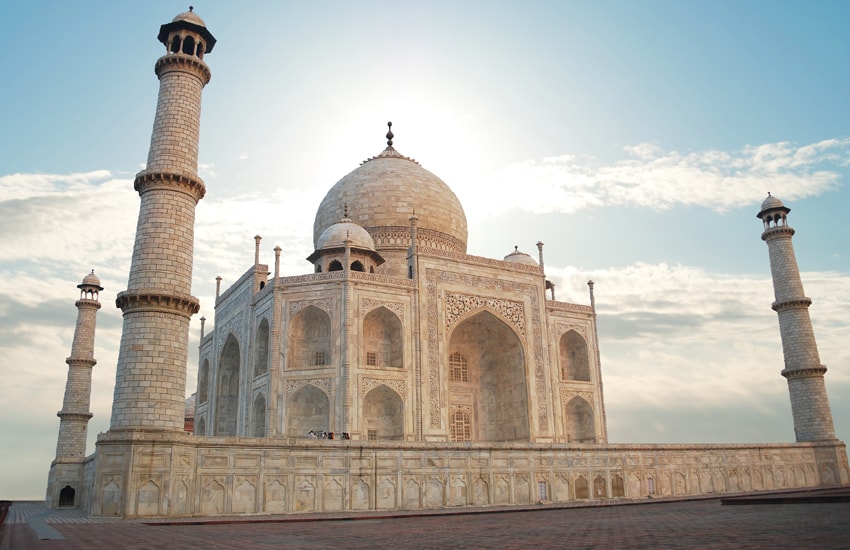 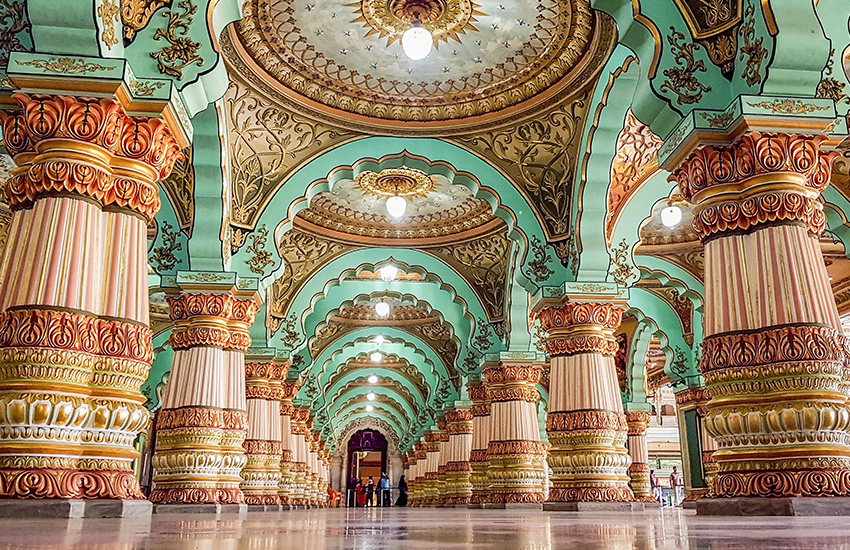 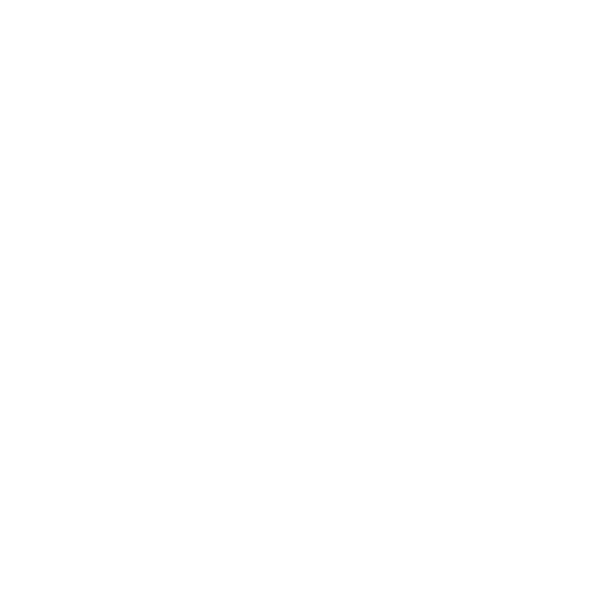 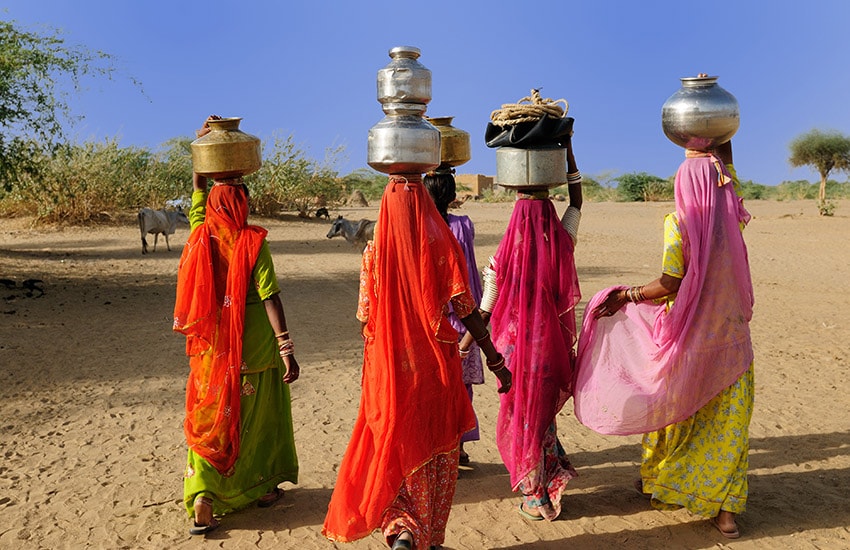 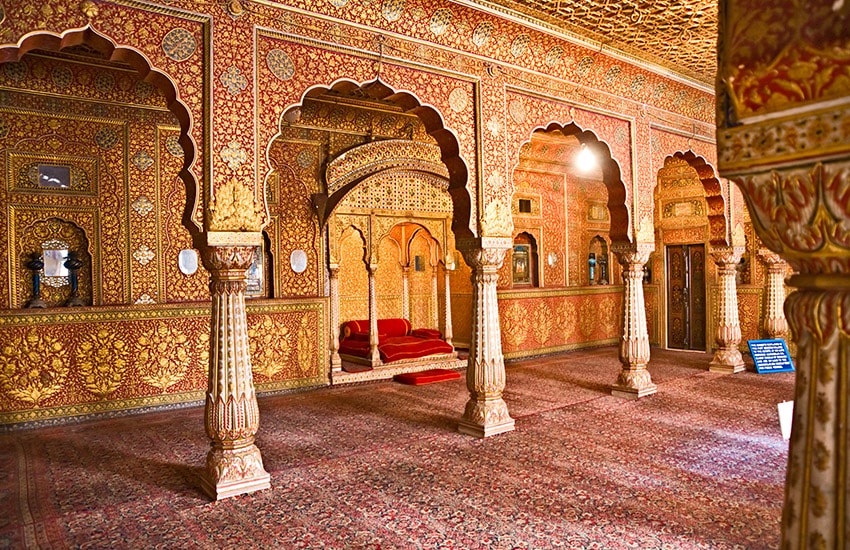 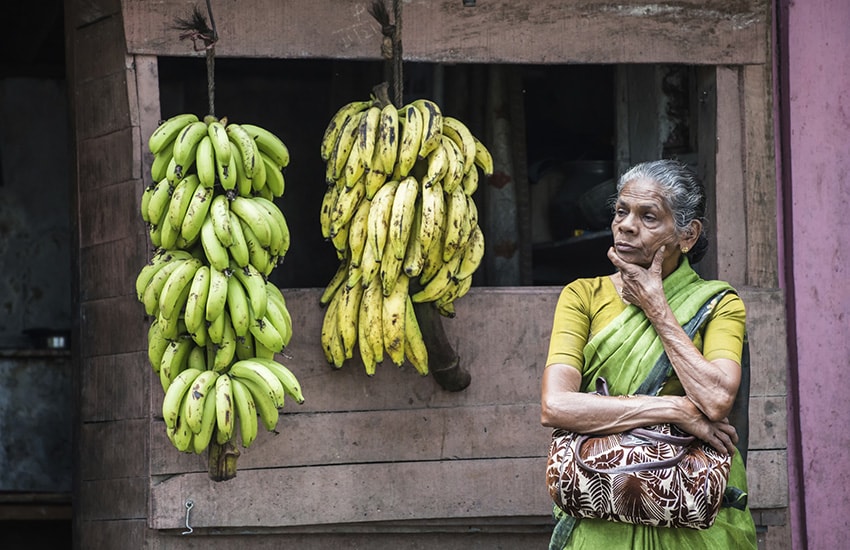 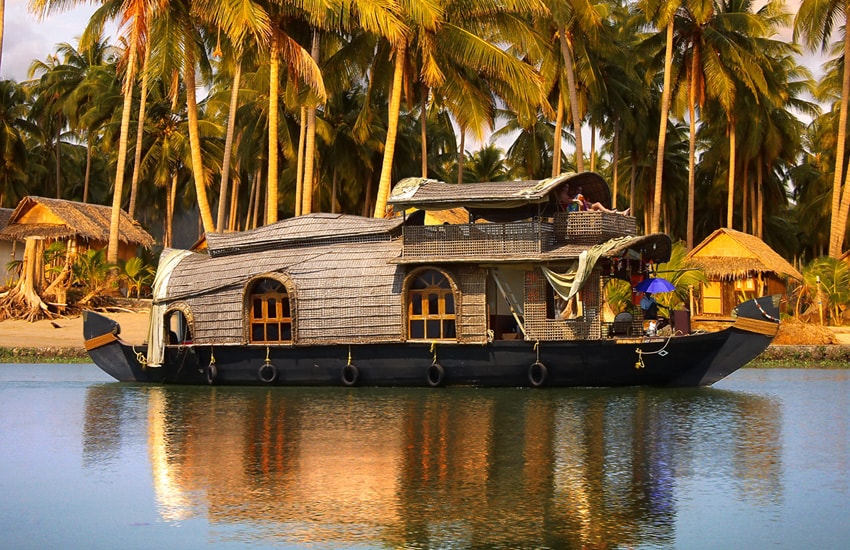 Terms and conditions · Join us · Copyright ShantiTravel © · All rights reserved